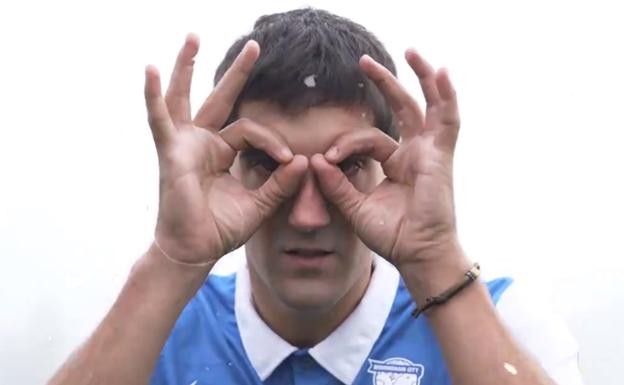 Former Athletic Bilbao midfielder Mikel San Jose recently joined the Birmingham team in England, and he expressed his thoughts in an interview.

San Jose said that he played for Athletic Bilbao for a long time, until he thought he could play here until retirement.

San Jose said: "I have the opportunity to stay in La Liga, and many La Liga teams have approached me. But Birmingham coach Eto Karanka came to persuade me to join the team.

"I think I'm still very young and can face new challenges. I am an experienced midfielder and I try my best in every game. I can play the role of commander and leader well. Hope the fans will like me."

"Leaving Athletic Bilbao is really complicated emotionally. I played there for a long time, so long as I thought I could play there until I retire, but it was counterproductive. I was in pain and I saw it as myself. At home, I have played in the first team for eleven years...but this is the end, I sigh."